Dr. Jennifer G. Sneed was born in Chicago, Illinois and began her education at Henry Horner Elementary School before her family relocated to Bloomington, Illinois. She graduated from the public schools of Bloomington-Normal (Illinois), earned her Bachelor’s and Master’s degrees in Special Education from Illinois State University, and went on to earn her doctorate in Educational Administration with a specialization in Education Policy, Politics and Law from the University at Albany/State University of New York.

Dr. Sneed is the daughter of the late Rev. Leo Sneed. Rev. Sneed pastored Mt. Pisgah Baptist Church in Bloomington, IL, followed by the South Calvary Baptist Church in Indianapolis, IN. Rev Sneed, who passed in 2013, played an instrumental part in providing a deep spiritual foundation for his daughter. Dr. Jennifer Sneed grew up in church. She attended Sunday School, worship services and special programs. She sang in the choirs, learned how to create programs, was introduced to, and mastered the use of the technology of the times, and had many opportunities to speak publicly. These experiences not only exposed her to the fundamentals of Christian beliefs but placed her at the ready for the rest of her life.

Dr. Sneed identifies as a preacher’s kid who has lived in the community of faith all her life, even before she could put words together into a sentence. She does not claim to be a Bible scholar or theologian.  She has gone through many life experiences that forced her to question the role of faith but that ultimately led her to become the person she is today who can say she is Scarred but Unscathed. 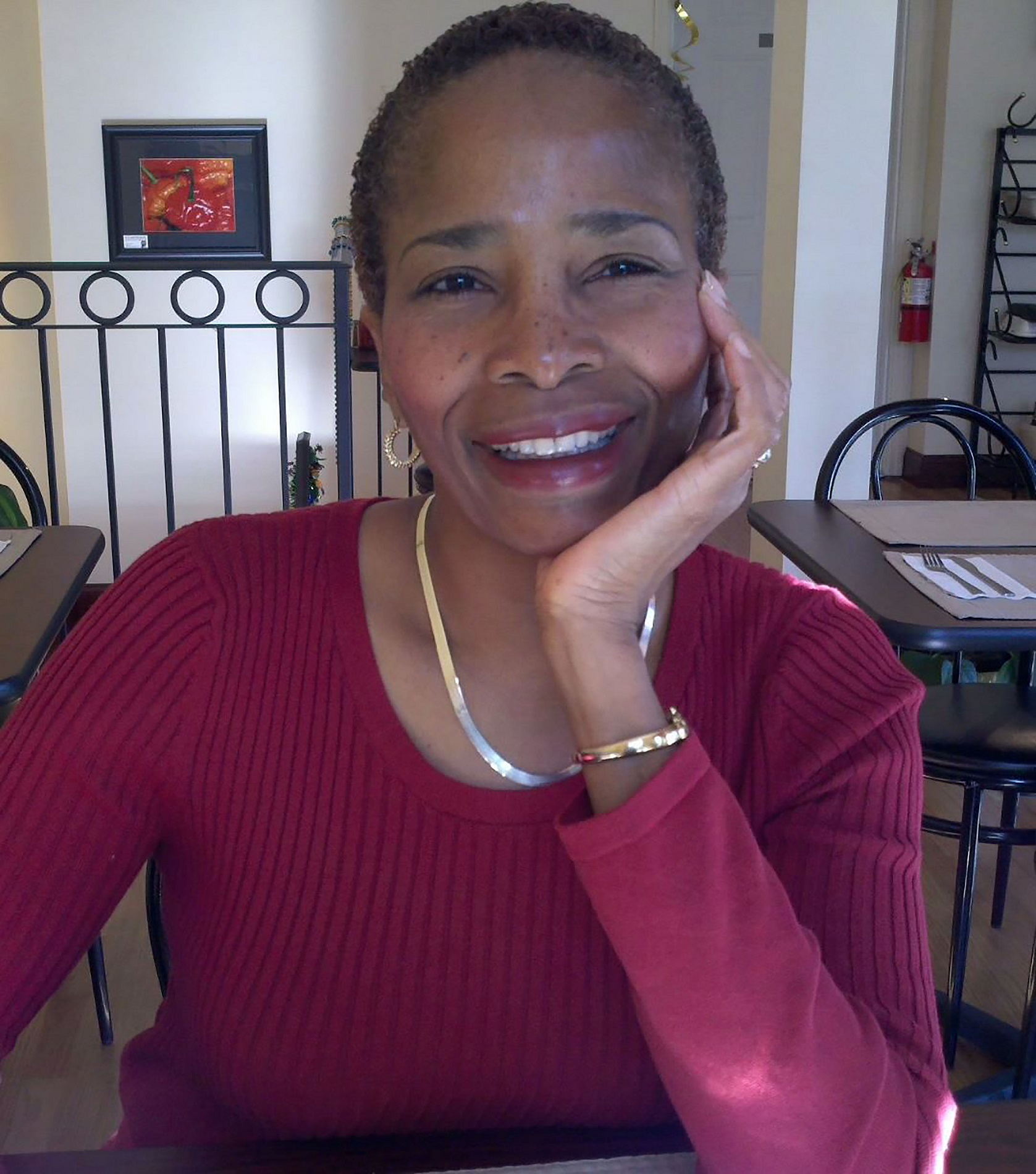